Colours of our Sickness LP 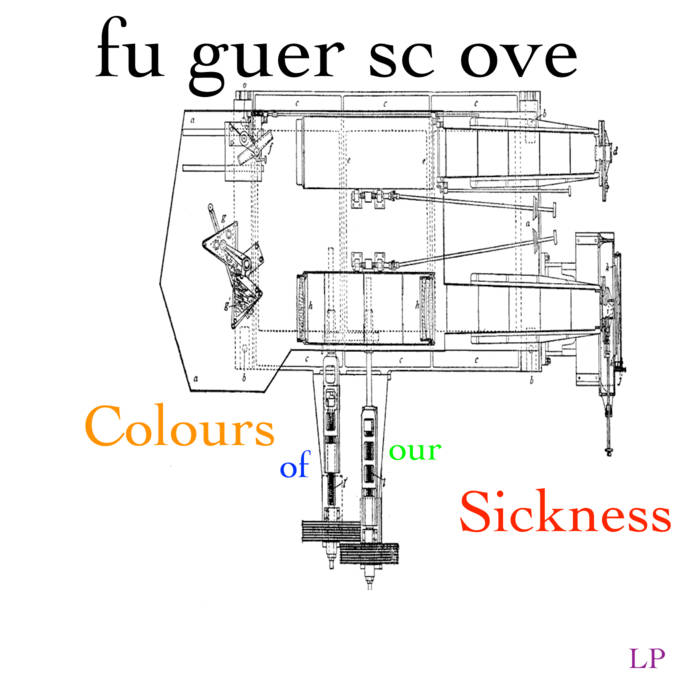 One of Six Favorite Local (Albuquerque) Records of 2017

"Fuguers Cove is one of the nom de plumes of underground artist Justin Bendell, a dude who really does live somewhere deep in the Manzano Mountains where he writes, makes music and watchs the clouds. Serio. He’s recorded heaps of music since appearing in this part of the material world, but his summer album release, Colours of our Sickness, is like totally sick in its mastery and twisted exression of pop music and guitar rock tropes. Track 12, “Colours of our Love,” reaches toward exhuberant rock anthem status, almost casually, with blistering drums leading the way. I predict The Oh Sees are going to make this album, but maybe not until 2019." -- August March, Weekly Alibi (29 Dec 2017)